Bob Hain sent this to the Forum. Birchwood will also have free muffins and coffee that morning from 7 to 9.

Join the Seward Bike-to-Work Convoy from the Birchwood Cafe to the Hennepin County Government Center on Thursday, June 10, 2010. Starting at 7:00 a.m. (ending at 9:00 a.m.), Birchwood is offering free Peace coffee and a Birchwood muffin to those who are biking or walking to work that day. The convoy, led this year by Bob Hain, will leave the Birchwood about 7:30 for the Hennepin County Government Center. Join us for the start of what promises to be a record-attendance Bike-to-Work Day. 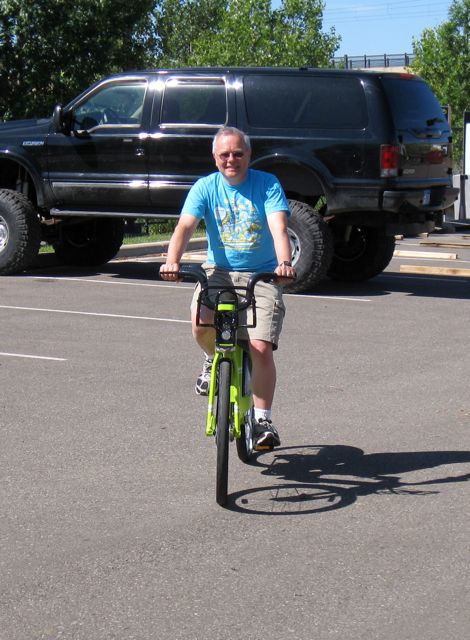 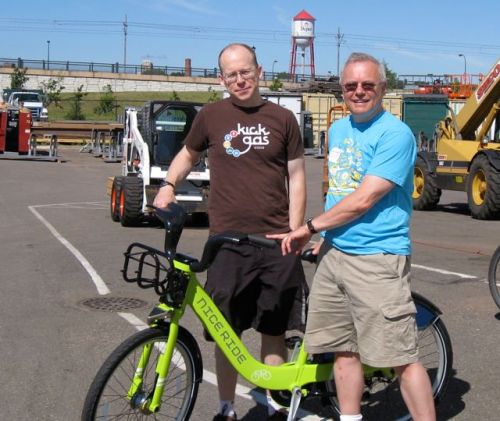 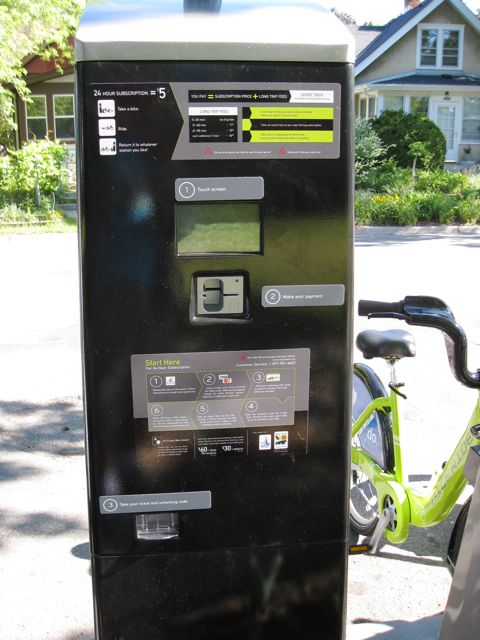 END_OF_DOCUMENT_TOKEN_TO_BE_REPLACED

Nice Ride is a new bike sharing program for the City of Minneapolis.  The program is set for a grand opening on June 10th and expects for install to begin next week. Learn more at:  http://www.niceridemn.com/  There will be three kiosks in Seward. Kiosks will then be removed November 1st for the winter season.